A framed reproduction of a Picasso sketch hangs on the wall above my desk, a steady reminder.

The sketch is part of a series, “Toros y Toreros.” Bull and bullfighter. Black ink on white canvas, simple and stark, and all the more striking for it.

It took a lot of effort to get this print—I saw the original in the Picasso Museum in Paris some years ago and became obsessed with finding a copy. I eventually tracked one down and had it shipped from a printer in Spain, and I waited weeks for its arrival.

Finally, a damaged package arrived. The mounting was slightly torn, the print itself crimped along the bottom. My efforts to get a replacement failed—it was the last one the company made, and no one else sells it. Even now, as far as I can tell, it is unobtainable. Kindly, the company refunded my money and let me keep the print. The damage makes a nice story—nothing good in life comes without a few bumps and bruises along the way; we’re stronger in the broken parts, the cracks filled with gold…

The bull makes a fine totem for the Eight, a kindred spirit if ever one was. While we usually imagine a bull as a ferocious animal, perpetually in mid-charge and threatening, most of the time, a bull is nearly still, quietly grazing as the world unfolds around him. Silent but possessing literal and figurative weight. Gravity pulls the eye toward him, and lest one be caught off-guard should that stillness cease.

For a long time, I identified with the bull in the sketch, which is actually called “Pase del Cabo”—chest up but horns down, lunging. One feels the thunder of his movement. But now it is the bullfighter who draws my eye—erect and poised, head ever so slightly cocked, his cape billowing in the air to redirect the bull’s charge. The sketch captures stillness and motion, brute instinct, and laser-focused presence.

It is easy to think of the bullfight, say about it what you will, as an attempt to vanquish a foe, that the toreador must in some way hate the bull, to see it as an enemy. The opposite is the case. The bullfighter is fully aware of the danger the bull poses, but also of its power and majesty. He knows the bull can take his life if he lets his attention wander, and for this, the bull deserves respect, admiration, and even, dare we say it, love. The toreador knows that he is who he is because the bull is what it is.

By now, I hope, the metaphor is clear. We—you and I, Eight, or Four, or Seven, or whatever—are both bull and bullfighter.
According to Dictionary.com, “endeavor” (the theme of this issue) means to exert oneself to do or effect something; make an effort; strive.

At the heart of our Ennea-type is the “striving to feel” a certain way, a non-conscious, habitual attempt to maintain a particular emotional state. That emotional state leads us to think and act accordingly. The combination of these habitual patterns forms a non conscious adaptive strategy—”a general plan to achieve an overall goal in conditions of uncertainty.” The expression of our Enne-type strategy is often blunt and blundering, but it is a strategy nonetheless.

Eights, like me, use striving to feel powerful as our (again, non-consciously) preferred strategy. “Power” is a loaded term, bringing to mind corruption, dominance, and abuse. But, as with many loaded terms, power is often misunderstood. It is merely the capacity to produce an effect, to do, or act. As with all nine strategies, it is neither good nor bad. It can be used adaptively or maladaptively to ease suffering or cause it.

When trapped in the automatic and habitual grip of our preferred strategy, we are the bull, dangerous at times but simply doing what bulls do. Blindly reacting to the red capes waved in front of us. We need to embody the toreador, as well, not seeing our habitual patterns as something to be vanquished, but something to be respected and worked with, not against.
It is common for people discovering the Enneagram to see their Ennea-type as their “true self” or, conversely, to see it as an enemy. It is neither. In time, we see that our Ennea-type strategy is in many ways the driving force behind that which is good in us and that which is not. But we also realize that we have the capacity to manage those impulses, to rewrite the implicit narratives they fuel. If we demonize our habitual tendencies, we lose sight of the resources they provide; if we become complacent, we may eventually be gored.
The Eight’s striving to feel powerful, like the preferred strategy of each of the Ennea-types, is the animating force that gets us through the day, though sometimes with a bit of broken china in our wake. We grow when we learn to observe our patterns, making use of what’s good about the strategy but jettisoning that which holds us back.

I was describing bullfights to my son some years ago, and he cried out, “Wait! They actually kill the bull?” So yes, like all metaphors, this one ultimately breaks down. A real bullfight ends, and always gravely. But our relationship with our preferred strategy never concludes. That habitual part of us is just that—part of us, part of our nature. We can’t cut it out, we can’t kill it; and while it may grow quieter, it will never be totally silent. It rides along like a parent in the passenger seat, worried for us, and it always wants to reach over and take the wheel. Through dialogue, we help it calm down and trust our grown-up self. We need to tell it, “I know you care, but I’ve got this.”

Our endeavor, then, lies in remembering—day by day, hour by hour—that the bull and bullfighter are partners in the dance and that accepting our nature as a co-traveler is the only path to our aspirations. 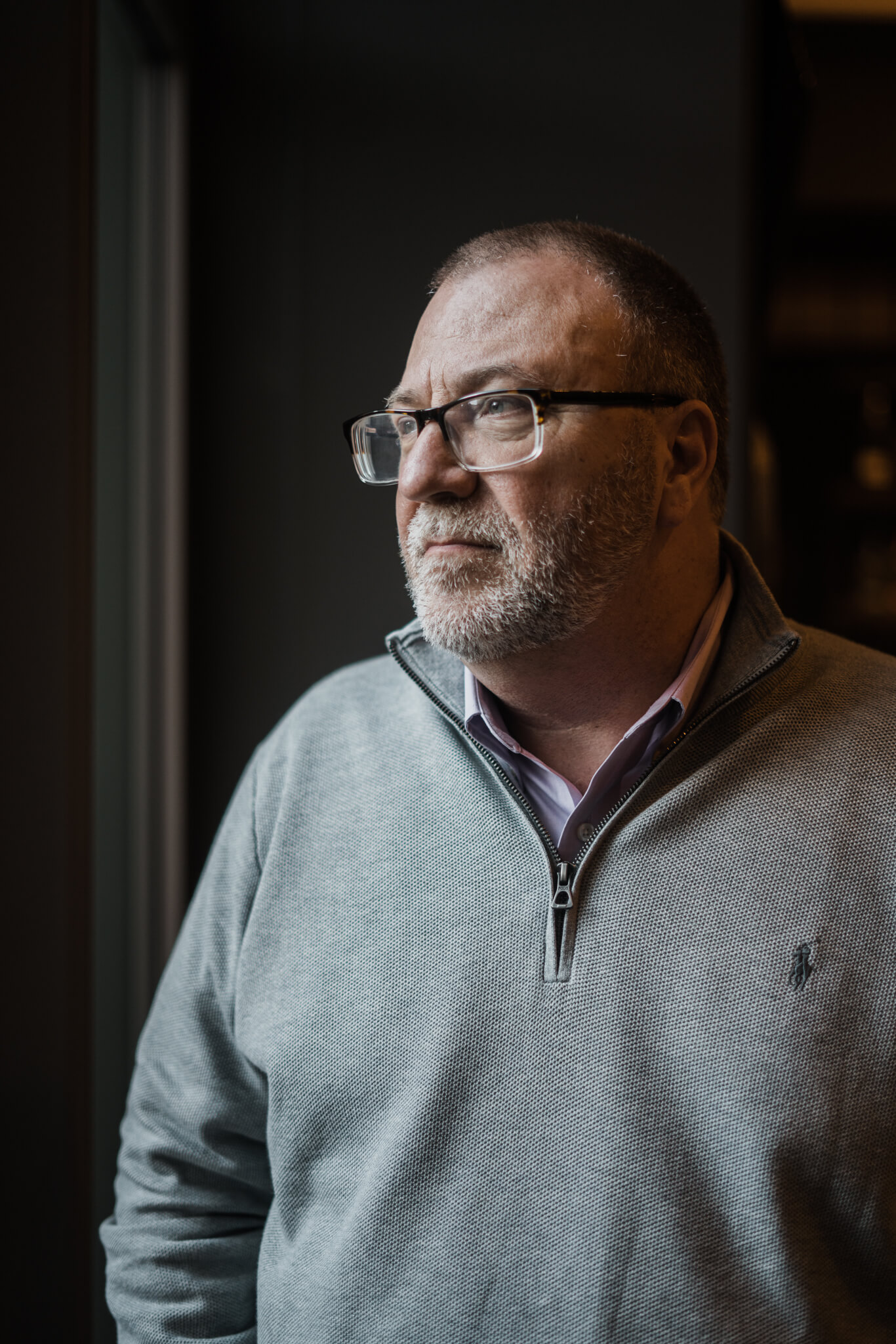